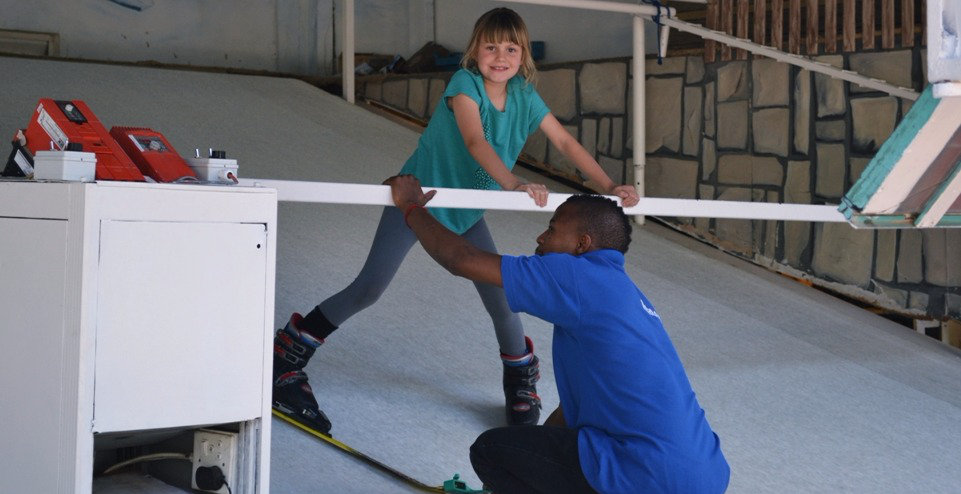 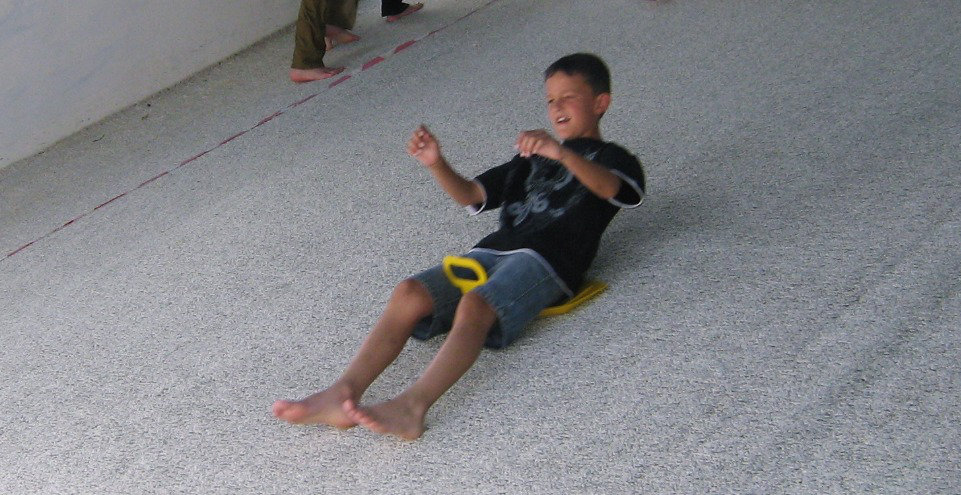 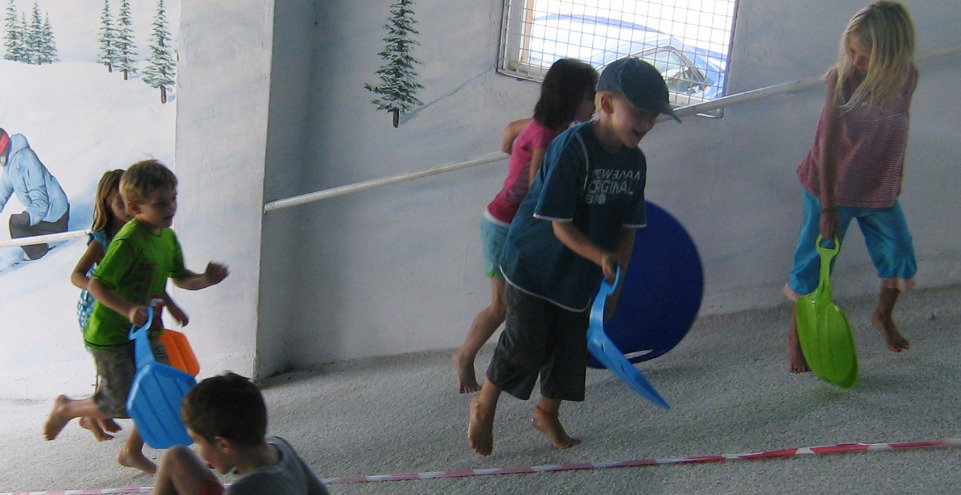 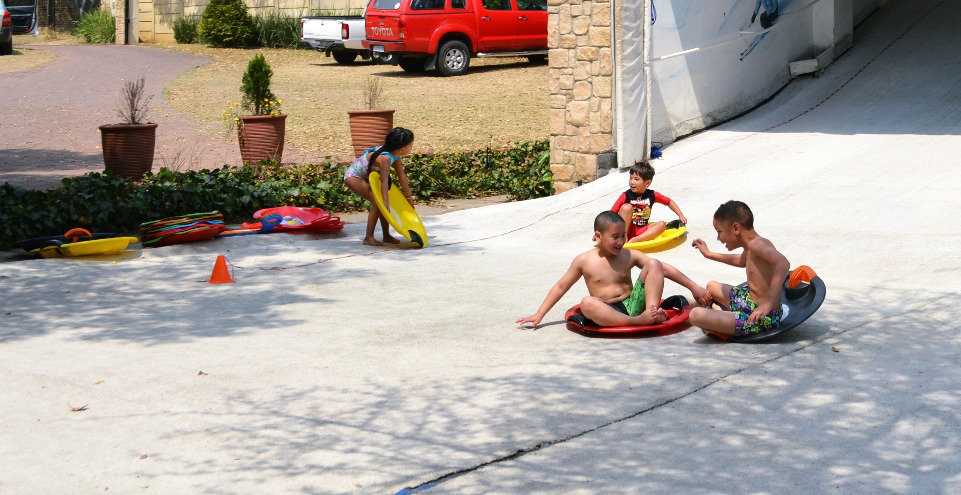 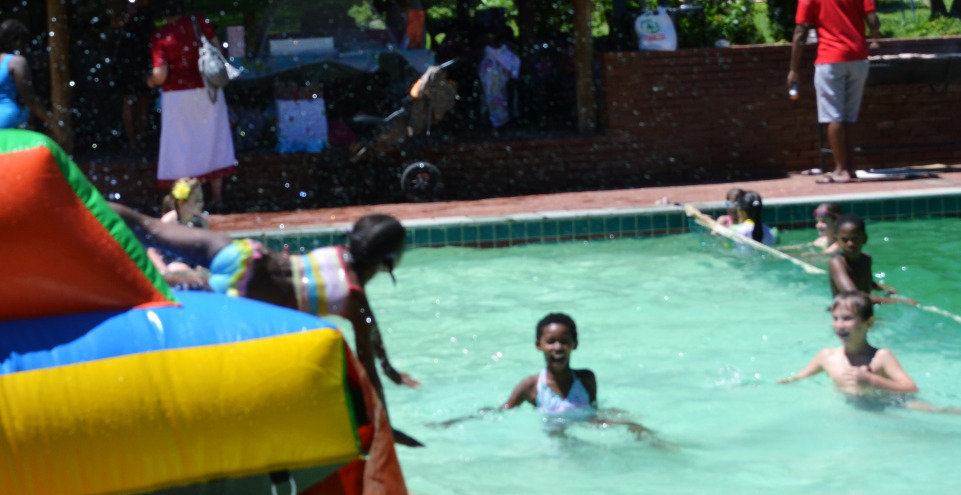 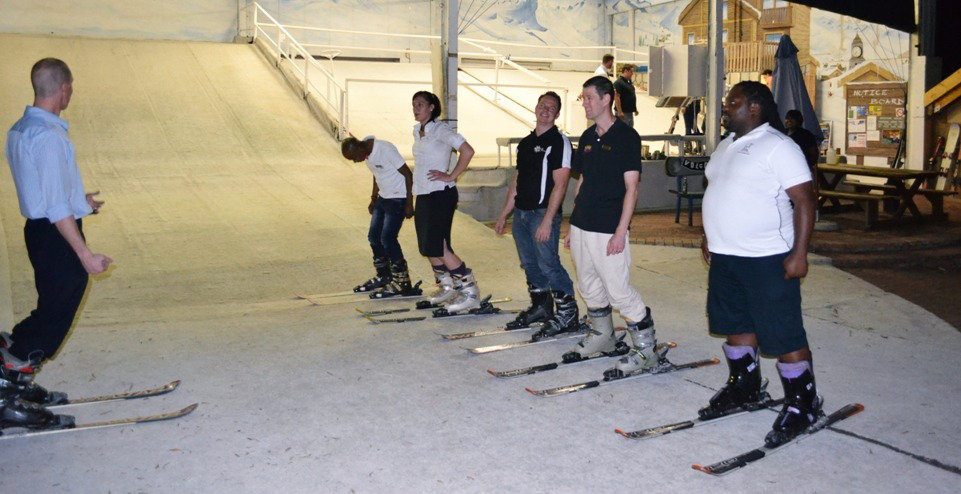 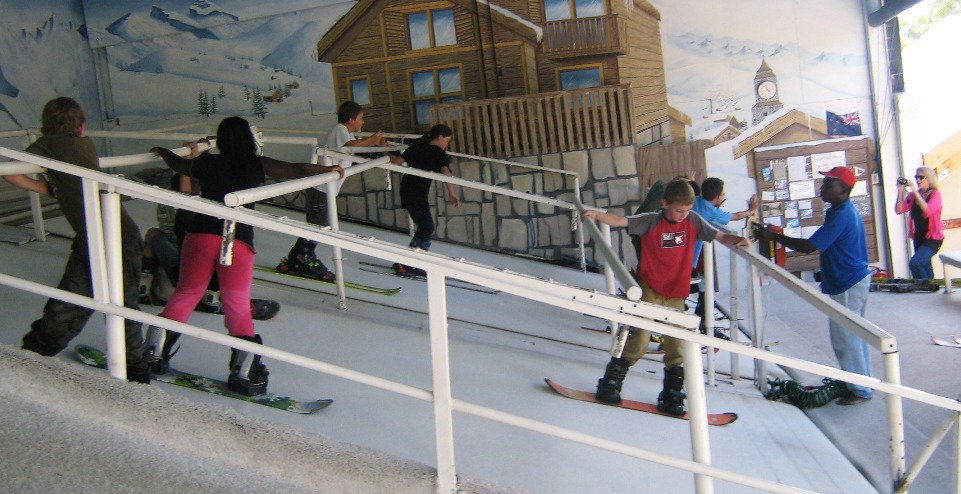 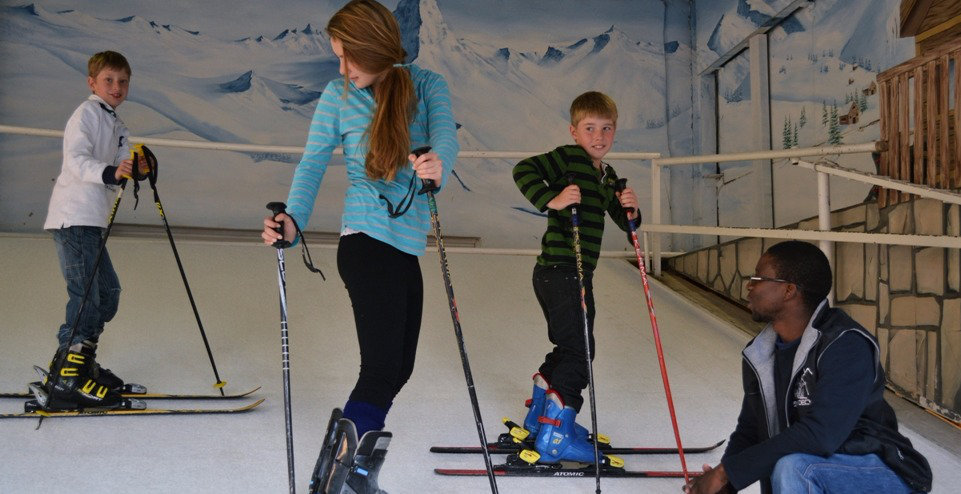 The Ski Deck in Ferndale

The Ski Deck® in Ferndale has always been at the forefront of the South African skiing industry, the original ski machines being part of the Springbok Ski Club operating in Craighall since the late seventies. Lew Campbell worked for that company for 25 years and took over in 2004 moving the operation to the Ferndale Ski Centre. The present operation has made many changes since then, upgrading the ski teaching technology and operating in its own `little ski village`.

Some of the changes have been upgrading the original dry carpet surfaces on `The Decks` to the new generation wet surfaces; incorporating a 20 m long static ski slope for additional free practice - and now the only training facility in South Africa and the first in the southern hemisphere to be equipped with the world`s first fully computerized ski and snowboard simulator - The Sky Tek® Power Carver.

The Ski & Snowboard Shop imports good value for money ski clothing. We have the largest range of ski and snowboard clothing in Africa with well known ski brands such as Trespass Ski & Snowboard Clothing; Brugi of Italy; Olang Snow Boots; Uvex ski goggles, helmets and safetywear; Bart gloves and hats. By IMPORTING directly from large ski clothing manufacturers we are assured of a large range of products and the latest fashions. So shop where the skiers shop and wear what the skiers wear...

Kids Parties are just pure fun. Sitting on a plastic bumboard, kids enjoy thrilling ride down the ski slope just like they would on the snow. With bumboarding, a trampoline, zip line and jungle gym all in an enclosed garden area, the parents can relax, chat and enjoy the party atmosphere.

Drop Us A Line